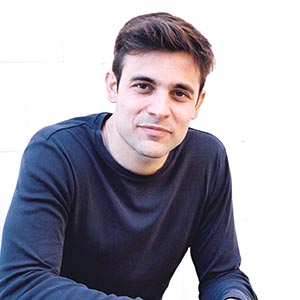 Enric Sant was born in Barcelona. His family then moved to a village near Montseny. There, he spent his childhood, very much in touch with nature, while he continued studying in Barcelona. He discovered an interest in graffiti from taking train journeys, but it was only when he was a teenager that he began to show an interest in art. He became fully immersed in the world of graffiti and eventually formed several crews, among them one called Mixed Media with Poseydon, Aryz, Grito and Registred, which still exists today. They practiced an unusual style of wall painting, which consisted of painting with a roller, among other peculiarities. At that time the works of Kikx (Enric’s nickname) were of a more humorous style, more focused on technique than concept. After this, his work became more serious.

When he began to study the concept of Fine Art, this became more present in Enric’s work and his technique took on less significance. His works became more introspective, showing some of his darker and more tonal aspects.

Later on, after finishing Fine Art and combining his studies with his first job as an artist in the video game industry, he began to create increasingly grotesque works. This is when “flesh” appeared as the core element of his work, eclipsing the other elements.

The combination of a full-time job in the video game industry, along with his career as an artist, gave Enric a critical view of the work, time and habits of the people who live around him. These circumstances gave a sombre touch to his works at the time, consolidated in his solo exhibition at Montana Gallery (Barcelona) at the end of 2014. In this exposition, his preoccupations at the time are captured, among which references to society, war, death and some references to the world of art stand out. Later, under the influence of friends, artists and family, he decided to fully immerse himself in the world of art, leaving aside the videogame industry and beginning to produce works in which one can see the beginning of a stylistic liberation, which moved away from the more grotesque element of his work. This was driven in part by an invitation to an erotic art exhibition, which pushed him to explore other aspects of artistic expression.

In February 2018, he held his second solo exhibition at ADDA&TAXIE gallery where he “formalised” the liberation of deformation. In this exhibition, called Âpre Zone, a before and after could be seen, with human relations meeting the most classical existentialist questions, giving rise to works of a graphic nature with strident colours and a rethinking of human individuality.

Enric is currently working on various lines of work, including sculptural installations and paintings on paper that have a more sensory and emotional base, suggesting a more direct contact with beauty and human relationships. He also gives classes in the Digital Art & Design programme of the Barcelona Academy of Art. 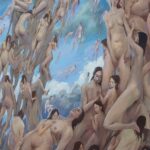 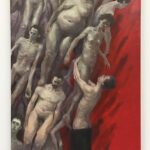 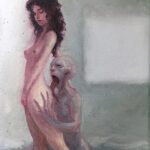 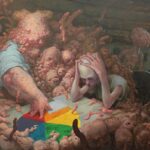 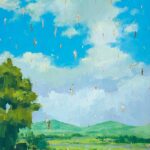 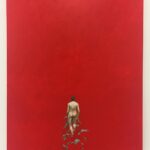 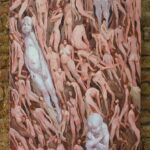 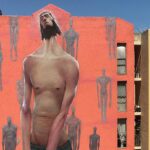 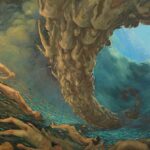 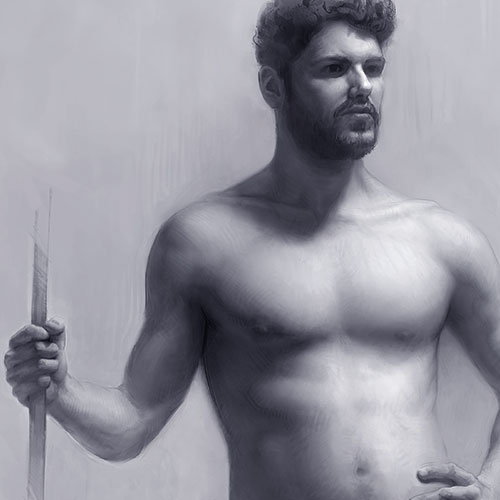 Exercises of drawing the human figure from a natural model in long and short poses, using digital tools 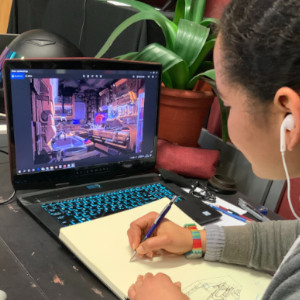