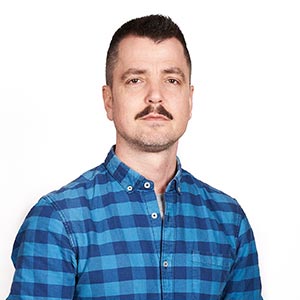 Coordinator of the Drawing Programme

Carl was born and raised in South Africa. After obtaining a Bachelor of Arts degree in 1996 (specialising in Graphic Design and Art History) he left the country to spend the next two decades living and working as a graphic designer and software developer in England and later in Australia, where he became a citizen in 2005.

In 2015 he decided to devote himself to a career in painting and moved to Barcelona to study at the Academy. He completed the advanced painting course in 2018 and the residency programme at the Barcelona Residency of Art. He currently teaches the Drawing and Painting programmes at the Barcelona Academy of Art. 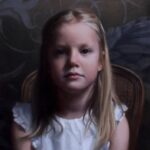 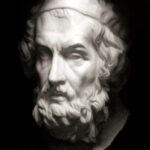 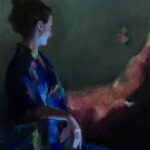 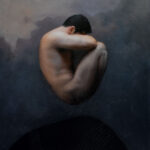 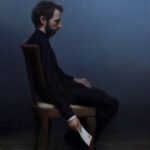 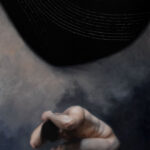 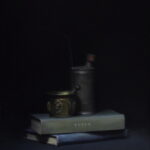 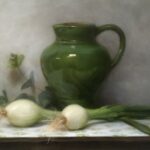 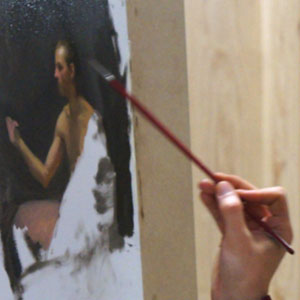