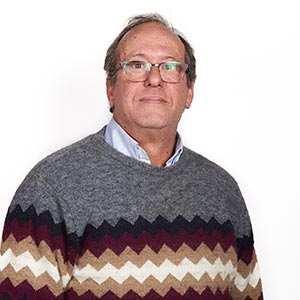 Between 1981 and 1992 he worked for publishers, specialising in art books such as Diccionari Ràfols, Àmbit and Electa España. During the years 1989-1990 he taught Art History at the Faculty of Fine Art at the University of Barcelona (UB) and between 1993 and 2001 at the Faculty of Humanities of Pompeu Fabra University – Barcelona.

He has published several books on modernism and Catalan art of the 19th and 20th centuries, as well as numerous articles as the Barcelona correspondent for the Madrid-based art magazine Antiquaria.

He has given lectures on Art History for the Fundación Gòdia, the Cercle Artístic de Sant Lluc in Barcelona, the Catalan network of external studies and other institutions of cultural diffusion. 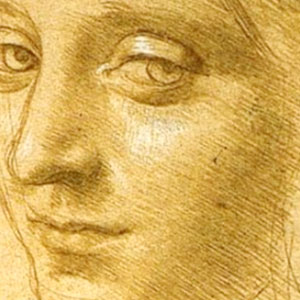