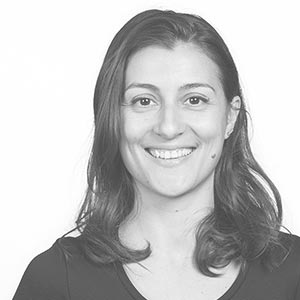 Valentina Zlatarova was born in Plovdiv (Bulgaria). After expressing an interest in art from an early age, Valentina began her formal artistic education at the age of 13 at the Tzanko Lavrenov Art School in Plovdiv, Bulgaria. After graduating in 2004, her interest in figurative sculpture grew and she entered the Florence Academy of Art, where she studied drawing, painting and sculpture, and later joined the school as a teacher on the drawing programme.

In 2007, Valentina established herself as a professional sculptor in London, won the Founders’ Sculpture Award and was twice winner of the Tiranti Award for portrait sculpture. From 2008 to 2012, Valentina also worked as Head Drawing and Sculpture Instructor at the London Atelier of Figurative Art. Valentina’s work is regularly exhibited in public and private collections around the world. 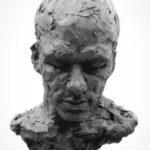 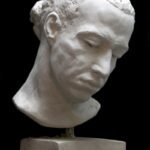 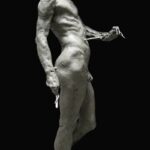 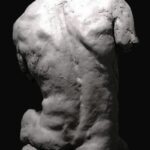 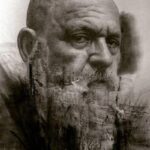 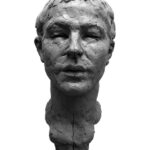 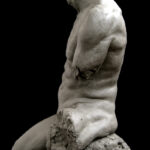 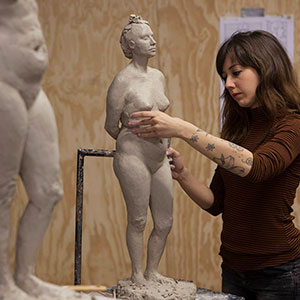