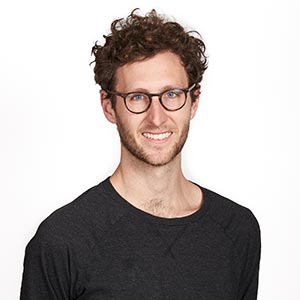 Zane Prater was born in 1993 in Denver, Colorado. He began his studies at the San Francisco Art Institute and later studied at the Thangde Gatsal painting studio in northern India. In 2016, with the desire to develop his technical and visual skills, he enrolled in the Barcelona Academy of Art. His work is composed of elements of traditional visionary art and direct inspirations from nature. His work has been exhibited in San Francisco, Denver, Seattle, Miami and Barcelona. 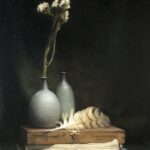 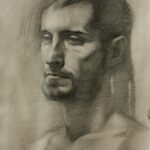 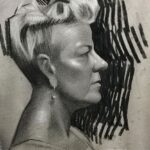 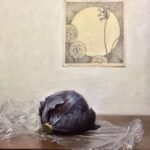 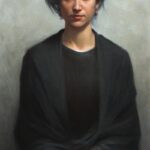 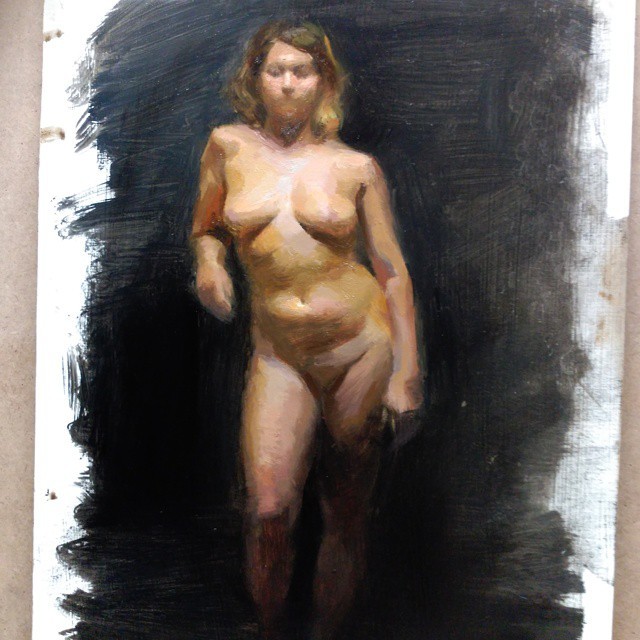