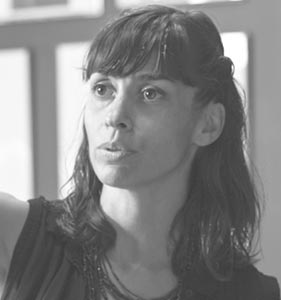 Born in Spain, Amaya began studying art at the age of 16 at the Pamplona School of Art. After graduating in 1994, she began studying with Spanish painter Mikel Esparza and moved to New York City in 1999 to further her studies in figure painting and drawing. Over the next ten years in New York, Amaya studied under the mentorship of several prominent painters at the Art Students League, the National Academy of Design and the Grand Central Academy.

During her time in New York, she worked as a mural painter for the companies Evergreen and Khuzami Studio, participating in various projects, including mural decorations for the Atlantis Hotel in Dubai and the Christmas window displays of Bloomingdales in 2008.

In 2009, Amaya decided to return to Spain to concentrate on developing more personal work and bringing the knowledge she had acquired from her studies in New York to her home country. From 2009 to 2014, she taught drawing and figure painting in her private workshop in Madrid, in addition to being an instructor of anatomy and drawing at ESDIP in Madrid (Escuela Superior de Dibujo Profesional). Amaya has given workshops at the Museum of Navarre, Círculo de Bellas Artes in Madrid, The Janus Collaborative and The Art Students League in New York, among others.

In 2014, Amaya was invited to return to the U.S. to participate in the founding of the first U.S. branch of the Florence Academy of Art in Jersey City, where she currently has a studio and teaches as a lead instructor. 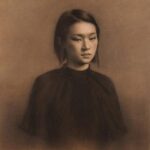 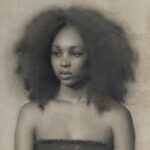 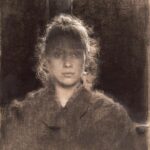 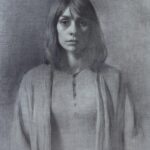 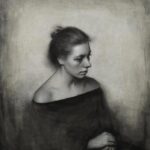 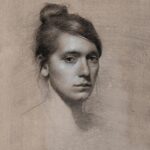 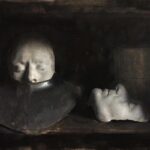 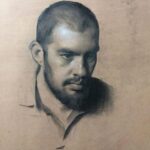 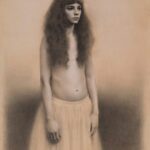